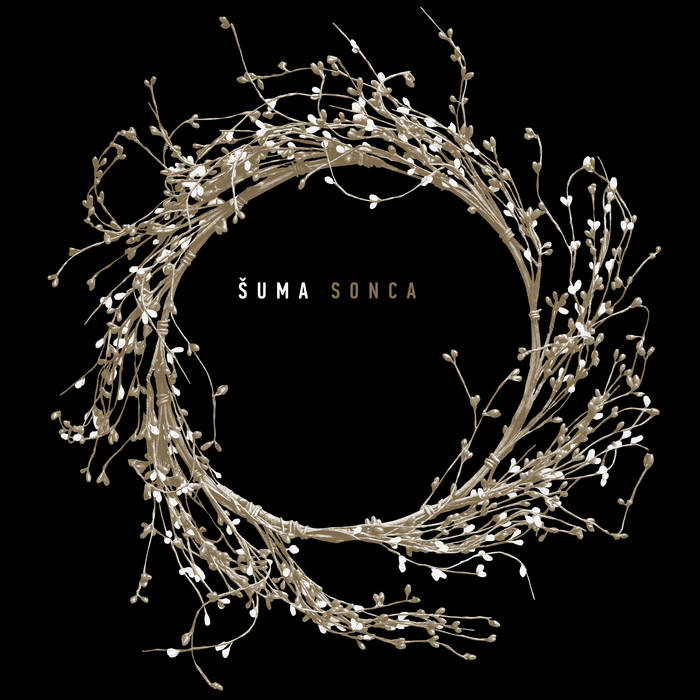 Sonca is a reissue of an album released in 2016 by Belarusian band Shuma.  From label Ezhevika’s Bandcamp site:

“Re-issue of Shuma’s most popular album Sonca, originally released back in 2016. It was aknowledged by Belarusian music critics as The best album of the year, The best electronic album and The best Belarusian album.

Shuma is a project that combines ancient pagan songs and electronic music. Their value lies in a great sound production and a truly correct rethinking of the ancient cultural tradition which is almost lost.”