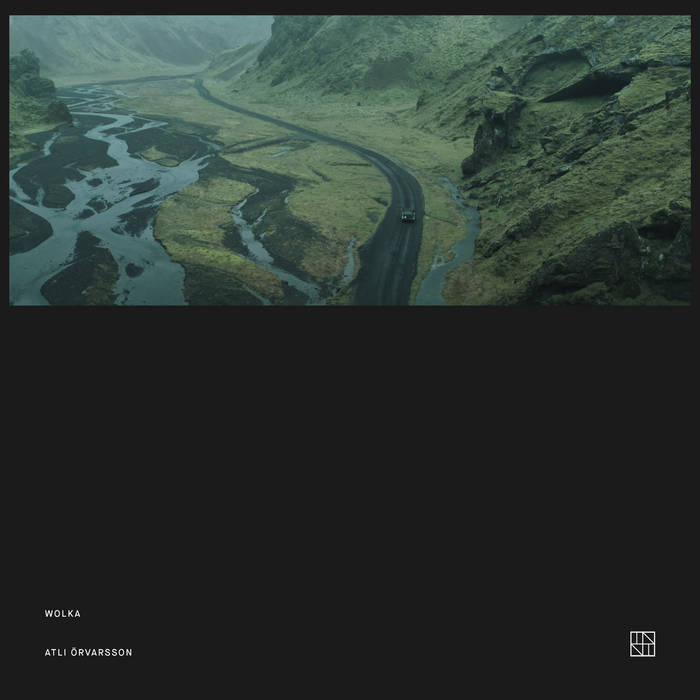 Iceland is one of those countries who seem to produce musicians at an incredible rate in comparison to the size of its population.  Atli Örvarsson is one of a handful of gifted soundtrack composers to hail from the island nation, and is the first one I can think of who doesn’t originally come from the capital, Reykjavik.  He is now a Los Angelino pursuing a career in composition, and is becoming well-known for his scores.

The standout track for me on this album is one titled Anka & Robert, which reminds me of a meaty slab of post-Industrial ambient.  The music has a dark ambiance and sounds magnificent even without visual accompaniment.