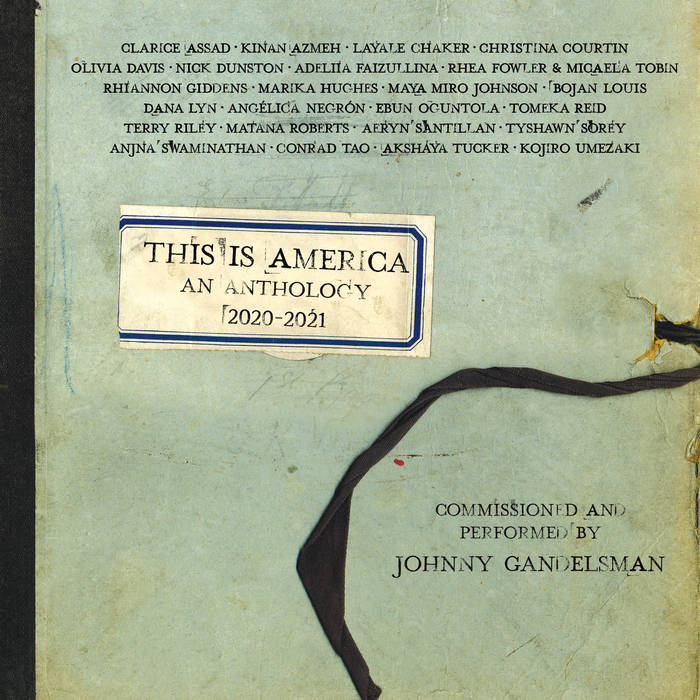 Before I left to China in 2018, the last concert I caught was Iranian-Kurdish master Kayhan Kalhor along with Brooklyn Rider.  As it turns out, their violinist, Johnny Gandelsman, was selling one of his albums on vinyl, which I duly purchased (and have nearly worn out).  I’m pleased to say he has new work out, though this album was released on the 1st of July of 2022.

From his Bandcamp site:

“To say that 2020 was a difficult year for the United States would be an understatement. Covid 19 took the lives of 385,000 people. Racism and police brutality took the lives of Ahmaud Arbery, George Floyd and Breonna Taylor, igniting nationwide and eventually worldwide protests. In California, the 4.2 million acres burned in 2020 were the most in a single year since records were kept, and more than the previous three years combined. Vicious election cycle rhetoric was boiling over, and conversations dominating cable news focused on what this country was, is, or should be. Unemployment skyrocketed. People were isolated, sick, scared and exhausted. (…) Over the course of the last 18 months I’ve come to think of this project as an anthology, a snapshot in time, documenting a tiny slice of the creative thought and output in this country today. I invite you to stop listening to pundits, extend your ears, open up your imagination, and trust the music to guide you into a challenging, complicated and thrilling sound world – This Is America.“

Classical music for our times.