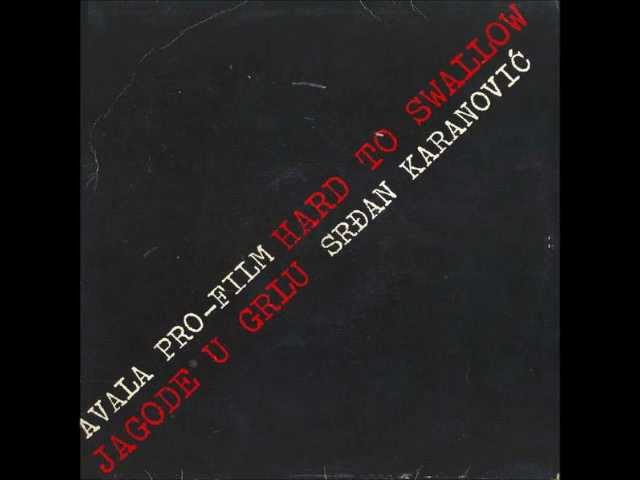 Zoran Simjanović was a film music composer, film music editor and soundtrack composer from Serbia in the Former Yugoslavia.  While talking with my girlfriend, we discussed the passing of actor Branko Cvejić, and she made mention that he starred in the TV series Grlom u Jagode.  The soundtrack was quite popular in its day, and Simjanović composed this slice of Yugo-nostalgia.