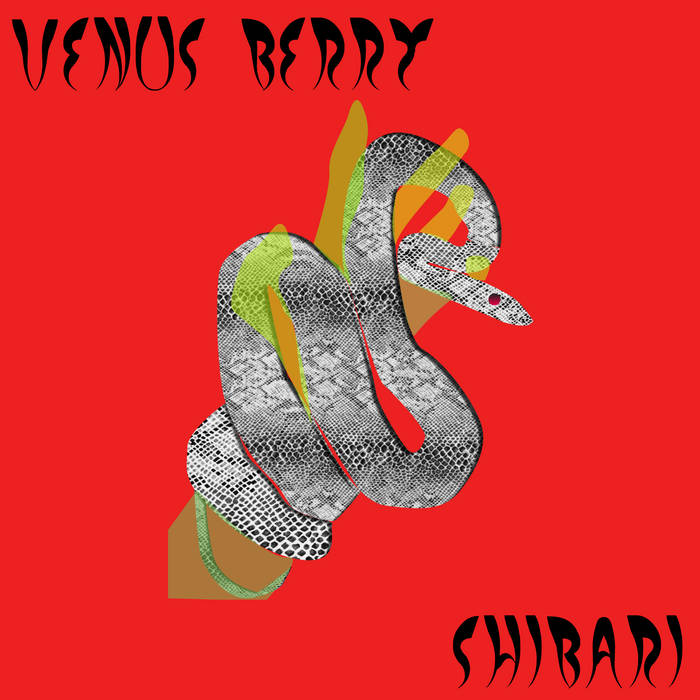 This is perhaps the coldest of cold wave releases I’ve ever had the pleasure of reviewing.  Venus Berry is the nom de plume of Anouk Allard, who is not only a musician but has a background in visual art.  Her style covers not only the aforementioned cold wave which the French seemed to dominate during the 1980s, but also aspects of modern synthwave, electro and a weird sort of avant-pop that reminded me of Isabelle Antena.

She is joined on this album by Antoine Sapparrart on bass and Jules Méli on guitar.  Quite an enjoyable album.