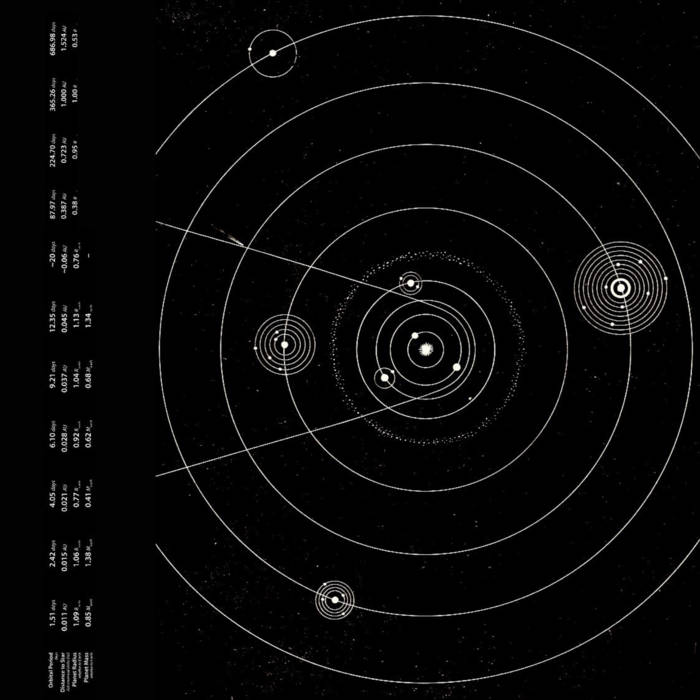 It’s quite a rare thing for music titles, especially instrumental tracks, to actually match the music produced.  A case in point was a four-album noise release whose name I happily forgot trying to reference a classic of literature.  No need to embarrass the artist or the writer, but it seemed that the choice of subject wasn’t appropriate for the music (at least to my humble ears).  This is not such a case.  Ophtalmologist is the artistic name of Theodoros Hernandez, a Greek-Mexican composer who might be working out of France. He specializes in what I would assume is ambient drone, but it’s a rather vigorous and seaworthy.  Yes, you read that right!

The title of the album references one of my favorite writers of my childhood, the ever-magnificent Jules Verne.  I wasn’t quite sure of what to expect, but after playing the track Meridiani Planum, I felt the immediate need to go 20,000 leagues under the sea.  The album as a whole is filled with fine drone, but it is not run-of-the-mill.  Something special is happening, at least in the first half, of this album.  It becomes more comfortable and familiar after track 3, but this is not to say I lost interest.  It is a solid listen all the way through, and that magnificent beginning hooked my attention for the rest of the album.