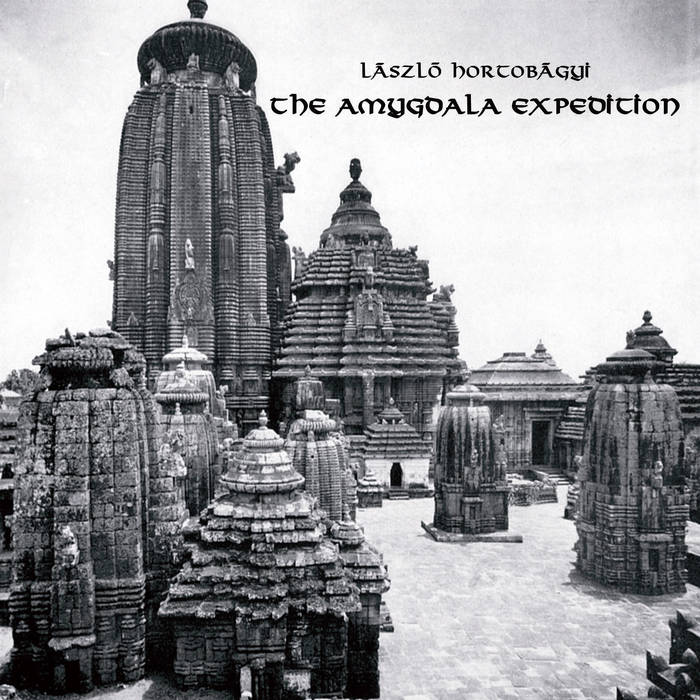 This is quite a momentous occasion for me, as áMARXE Records out of Galicia, Spain, release an album by Hungarian composer László Hortobágyi which has been shelved since 1989.  The album was programmed specifically for vinyl, and áMARXE are releasing a small edition of 250 copies, no doubt of high quality.

The story with László Hortobágyi is quite an interesting one, as I used to work many years ago as an A&R manager for Tone Casualties, a record label run by the animator Gábor Csupó, he of Klasky-Csupo, who released such cartoons as The Rugrats and Aaahh!!! Real Monsters, among others.  He was and is an avid collector of experimental music, and we had the change to work with his countryman, László.  During this time, I would contact magazines around the world seeing if we could promote our albums, and I had the pleasure of meeting Rafa Dorado, a fellow Galego and brother in music, then running Margen Magazine.  Thanks to the wonders of social media, we have been able to follow each other again, and it’s an absolute joy to see him releasing such amazing music.

The Amygdala Expedition is exactly what you would expect if you know of Hortobágyi’s work.  It is a combination of progressive rock, Kosmische Musik from a Hungarian slant, but imbued with ritualistic sounds, and bears a heavy influence from his exposure to music from various parts of India.  It is meditative and calming.