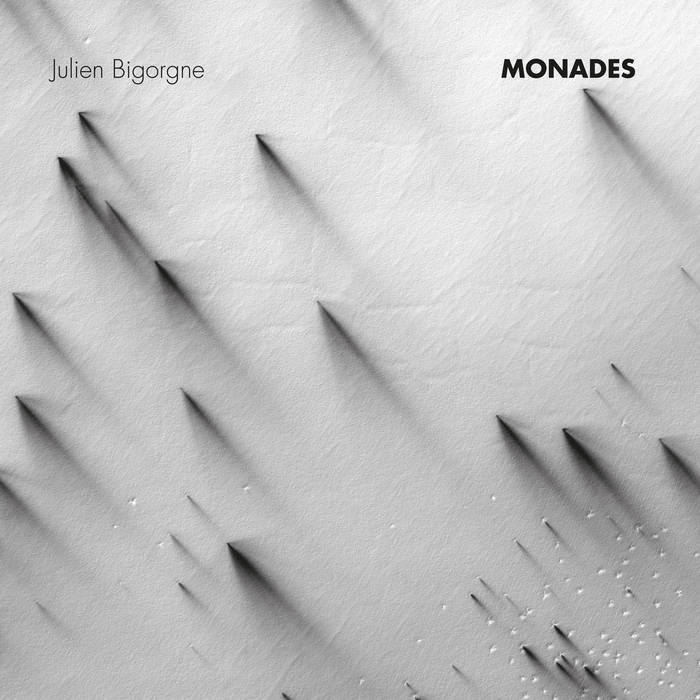 Julien Bigorgne is a flautist working out of Paris, France, who also happens to be an oud player. The music on this album is filmic, a soundtrack to a non-existent film. The music walks the line between soundtrack compositions of Yann Tiersen, jazz and world music (such a nebulous term, but until I find a better one, I’m stuck using it). One can also hear dabs of the music of French national treasures like Erik Satie and Claude Debussy. The album is unique, relaxing, easy to listen to and flow with.