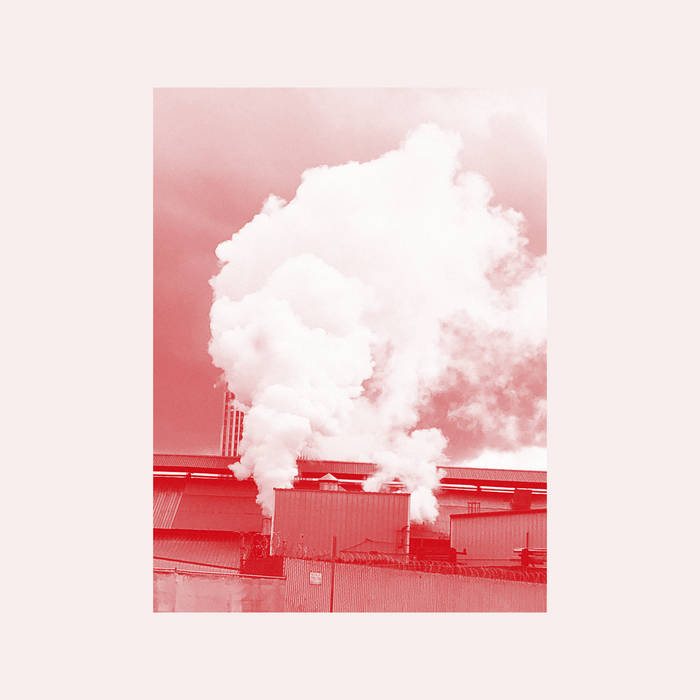 We’re lucky to have so many talented musicians and composers in Los Angeles covering all genres.  One of the most intriguing I’ve come across lately is Yann Novak, who hails from Wisconsin originally, but who is, like myself, a Southern Californian.  Yann has recorded with labels such as 901 Editions, Dragon’s Eye Recordings (which I believe may be his own label), LINE, Room40, and Touch, among others. His credentials are impeccable.

This release on Room40 (all praise to Lawrence English for running a fine imprint) has as its cornerstone the composition The Ecstasy of Annihilation, which is 7:30 in length.  There is a sublime, rather gentle buildup the gradually makes one feel like they’re scaling the heavens ever upward.  It’s a fantastic piece, but the same track is modified quite nicely by several artists, including Siavash Amini, Bethan Kellough and Lawrence English himself.

I’m in the process of witnessing both birth and death in my life at the moment, so, as painful as it is to watch people enter the great beyond, and as joyous as it is to welcome new life into an ever-evolving world, this album provides quite a pleasant soundtrack to witnessing these happenings.

Bravo, Yann.  This is stunning.