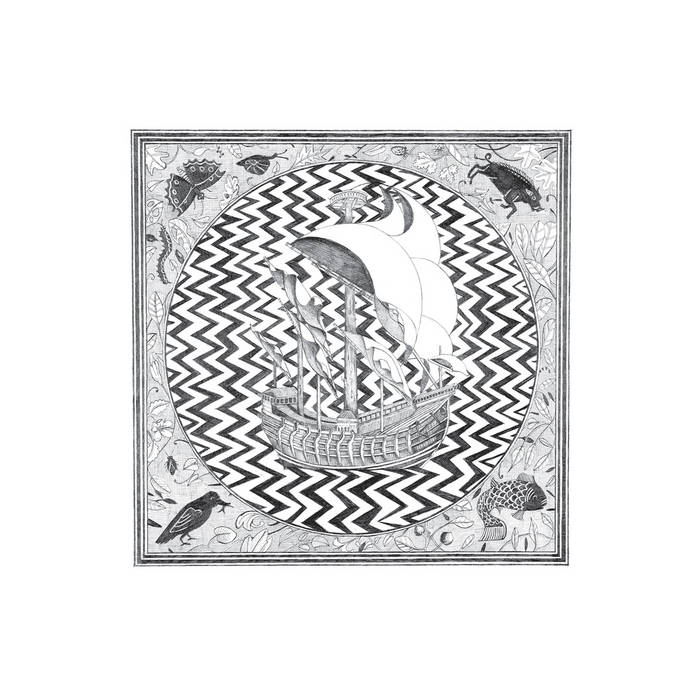 There is, apparently, a documentary film coming out on the life of Shirley Collins, the grand dame of British folk music who worked with such artists as disparate as Davey Graham and Current 93.  This compilation is tied to the film, and features artists like Lee Ranaldo, Alasdair Roberts and Angel Olsen, but the standout track is The Murder Of Maria Marten, eerily performed by Ela Stiles. 45 tracks of well-done covers.