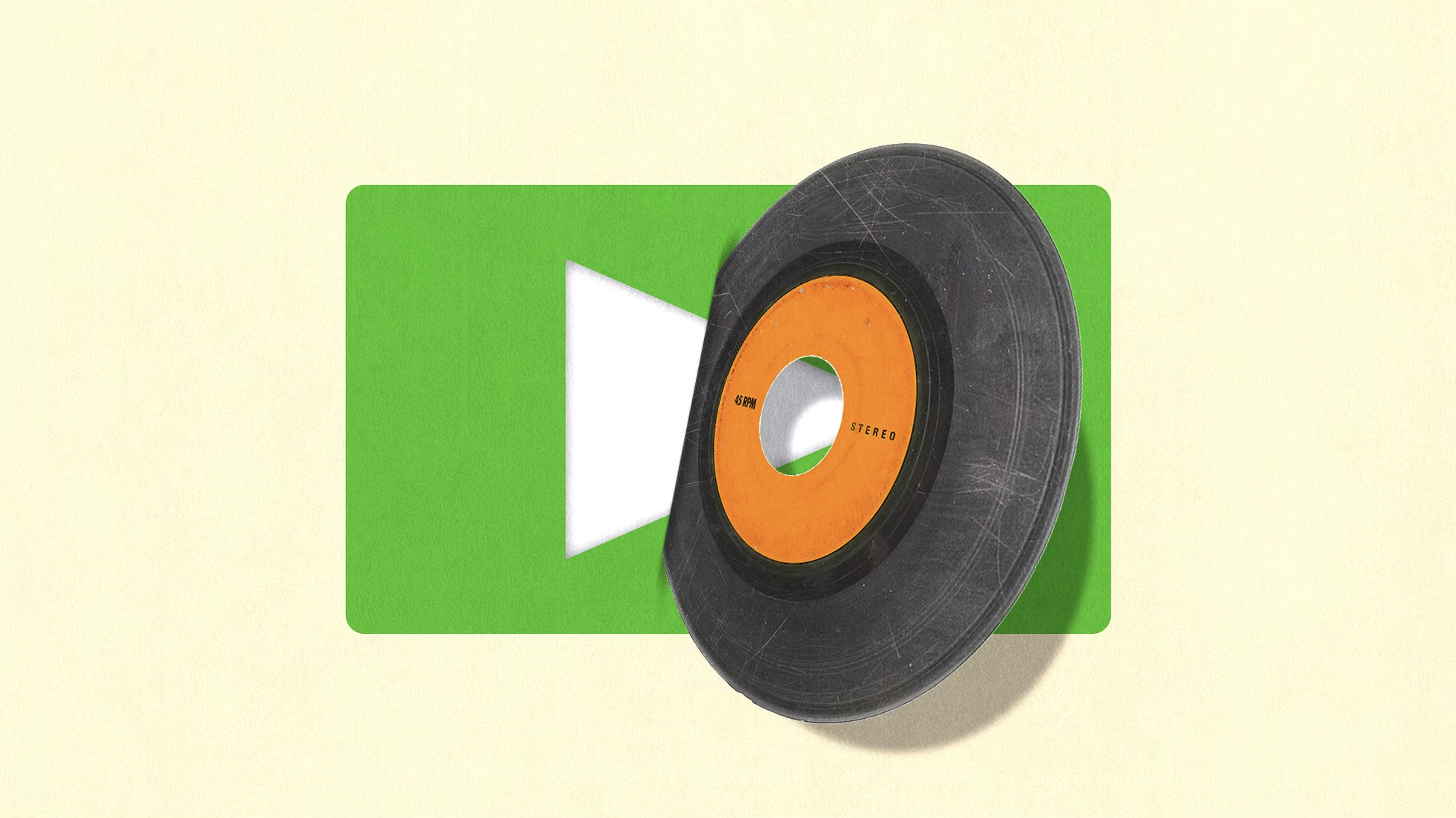 Ted Gioia has penned an important article on the state of modern music at The Atlantic Magazine. I’m generally in agreement with him, but as a Gen-X-er, I do agree that modern music is utter trash.

Where music is thriving is on places like Bandcamp and, to a lesser degree, Soundcloud, where fresh talent can be found daily. Record shops, according to Gioia, are “caught in a time warp” and he’s right, as they make more money on reissues than on new product.  Radio stations and so-called awards shows are full of cowardice and fluff, and will do nothing to promote new music, as the gatekeepers are out of touch.  It’s the responsibility of the musicians themselves, independent bloggers and others to do the work the mainstream media can’t or won’t.