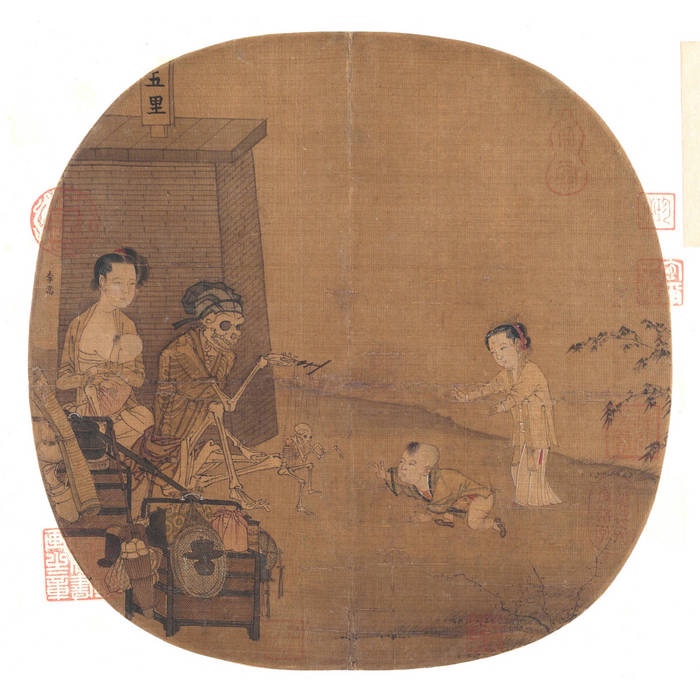 It boggles the mind that our friends at Unexplained Sounds Group continue to scour the earth for the best ambient music around.

Liang YiYuan was born in Wuhan (China, 1977), and now living in Lijiang, Yunnan Province. He painted in his early years, and later turned to make music. So far, he has published more than twenty albums, frequently using instruments such as guitar, yangqin, violin, guqin, bawu, and showing a natural attitude to unconventional playing techniques and original timbre. He also creates music for films, plays, modern dances, architectural and environmental scenes, and exhibitions.
“Those That Die In A Dream” is a retrospective of his latest 20 years music creations, an eclectic kaleidoscope of compositions and improvisations spreading from the abstract electronic and dark ambient suggestions to the unconventional revisitation of Chinese music tradition. Among the most fascinating and aesthetically complete expressions of the contemporary “new music”, not only from China, but worldwide.