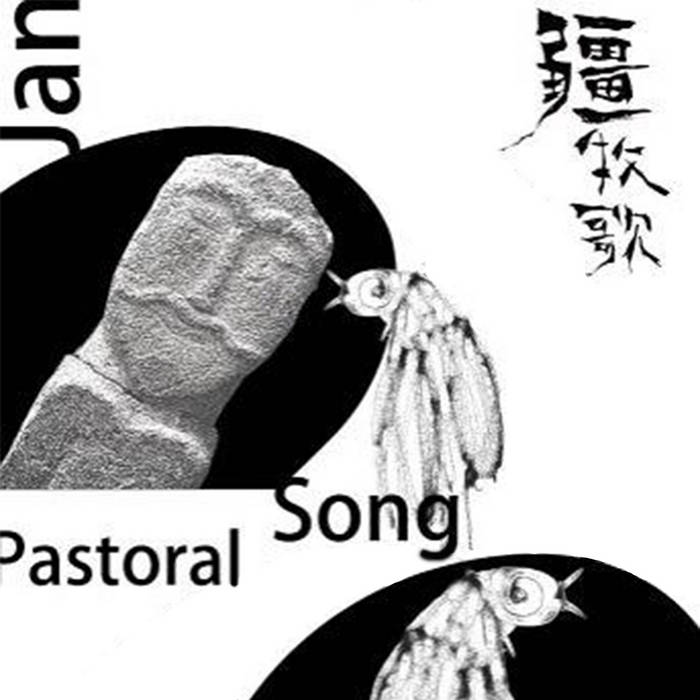 Jan 疆 Hasker is a folk musician out of Xinjiang, China, but this is a bit of a twist, as he uses Altaic and other folk melodies for his musical base rather than Uyghur.  From his Bandcamp website:

“Jan made this album collecting, sorting and adapting musical elements from China Xinjiang’s Altai nomadic horse people’s culture. Pastoral song’s lyrics are all about the attachment and nostalgia for this homeland and its folk culture. Jan sings in several Altai languages including Kazakh, Tuva (Russian Altai), Kirgiz and Oirat (Mongolian tribe). These nomadic folk songs and melodies travelled through lands and time. There are so many versions that we don’t know what remains from the original songs. Those belong to earth, soil and time. We don’t know for how long they exist but they fortunately passed down through generations, across frontiers.”