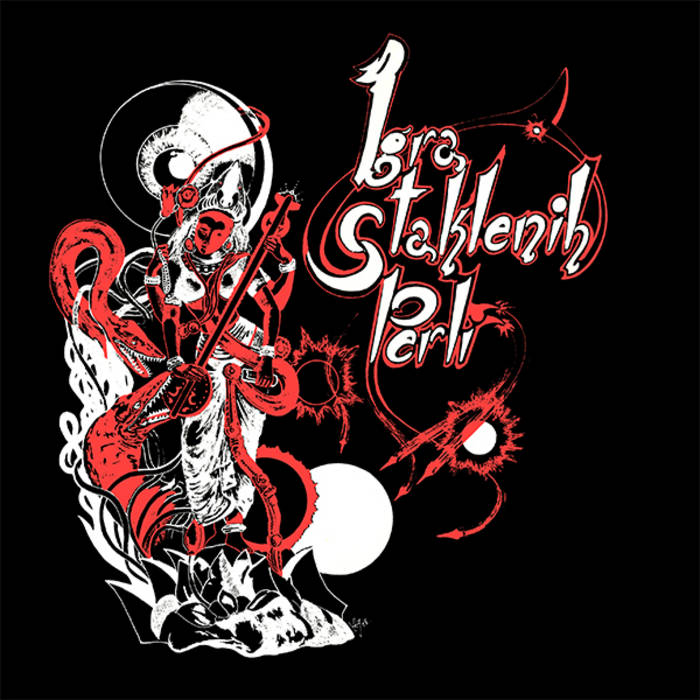 Igra Staklenih Perli were one of the greater monster progressive/psychedelic rock bands to come out of Yugoslavia (the band themselves were Serbian) during the late 1970s and early 1980s, and though some of their work could be seen as taking cues from legendary western groups like Pink Floyd, I hear elements of Can, Hawkwind, Jimi Hendrix and the New Wave of British Heavy Metal, about the only metal period I like short of Black Sabbath.  The only gripe I have with the album is the low mix.  Music like this should be listened to at high volume, so the punch isn’t quite as strong as I would like it to be, but all in all, the album is worth its reputation as a cornerstone of Yugo rock.