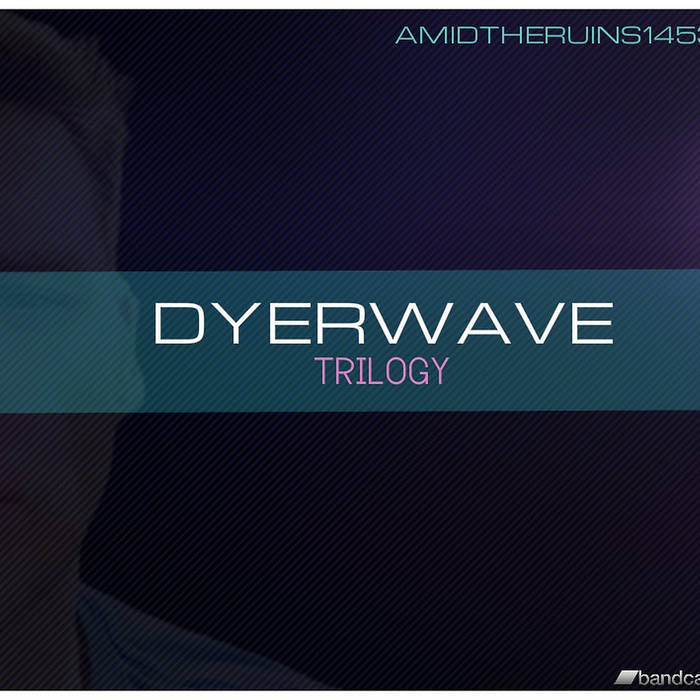 Dyerwave is a stand-alone genre sitting inside of synth-wave, which has produced a number of appealing artists who bring 1980s visual imagery and marry it to dystopian visions of the future.  The artist responsible for this release, Amid The Ruins 1453 is a Serbian composer and fellow Orthodox Christian who has expressed admiration for philosopher, Christian apologist, conspiracy theorist and radio talkshow host Jay Dyer.

The music is appropriately bleak, and would work well for fans of Vangelis (during the period he was composing the score for Blade Runner) and a more warped disco of Giorgio Moroder.  One could also add the influence of the later soundtrack music of Tangerine Dream to the list of musicians influencing this album, and sprinkling of snippets of Dyer’s voice throughout the recordings adds a nice touch to the music.