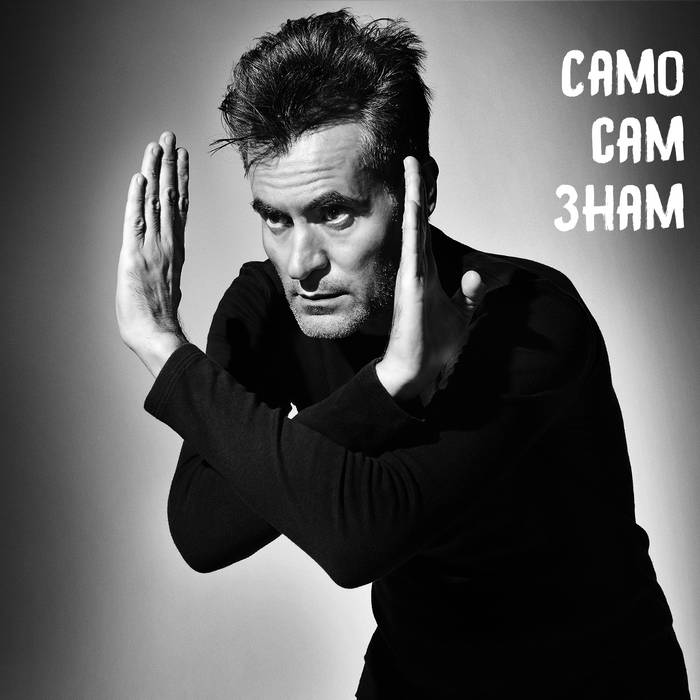 Emil Biljarski has had a storied career, first as keyboardist of the seminal Hungarian psychedelic rock band Korai Öröm, and who continued the psychedelic, world music and even post-punk stylings in bands such as Fókatelep and Meszecsinka.  His pedigree is impeccable.

He graces our blog with a new album which is a projection of music best described as a mish-mash of well-crafted pop songs, interludes which would be reminiscent of Syd Barrett-era Pink Floyd, Bowie-esque prog-pop, ethnic music from Southeast Europe, and on occasion, the bass playing on this track reminds me of a mid-period Killing Joke.  Well crafted, well blended, and Emil deserves as wide an audience as possible.  This should be considered a landmark album for his career.

There are some rather important points I neglected to mention earlier about this fine record.  First, it was originally released in 2017, and as far as my ears can tell, the sound has withstood the test of time.  The album features a truly international cast, as the guitarist is Armenian, the cellist is Ukrainian, the brass band is made up of Bulgarian gypsies and Emil’s own son performs alongside them all.  Emil himself has a storied background.  He is a Bulgarian who grew up in the Soviet Union, and has been living in Hungary for some time now.  His music is visual, meaning that you get so much more by seeing movement and film tied to the music than just an auditory experience.  To enjoy the music via YouTube, click on this link.