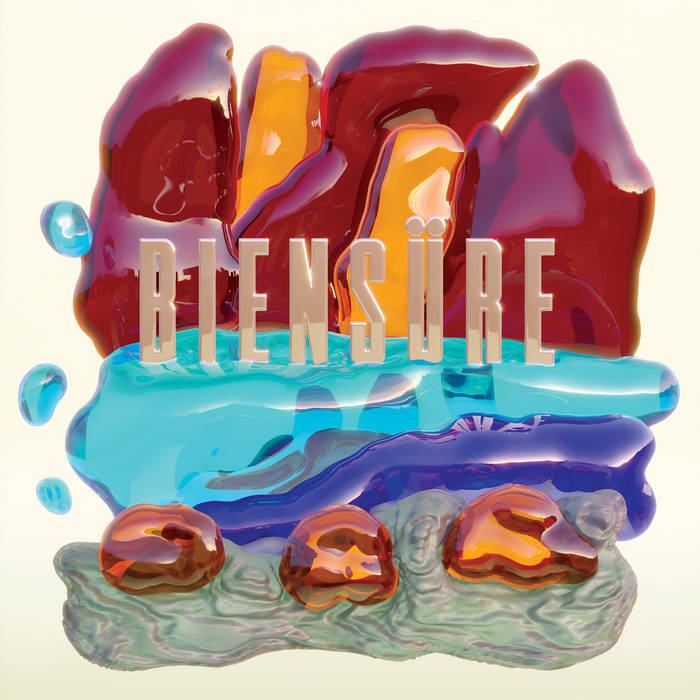 We at MYNTH are elated that our friends at WeWantSounds have another spicy platter on offer from their label. This one comes to us from the Marseille-based band Biensüre.

From the label’s press release:

Biensüre’s influences are varied and transcend generations and borders. Ranging from the Anatolian pop scene of the 70s and 80s with key figures like Erkin Koray and Barış Manço to 70s Jazz, Disco and early electro, their music is at the intersection of several musical continents. Obviously, Hakan’s close connection to traditional Kurdish music is at the heart of the group’s music, embraced by all the other members. In addition, Anselme, who is of Armenian origin, brings his own influences to the mix playing such instruments as The Saz, an Anatolian luth found in the whole region, which he had only seen in family photos dating back to the end of the 19th century, before his family was forced to flee Istanbul during the genocide. “The story of my family is that of Hakan’s today in a way” he notes , “that of an exile forced to cross borders by oppression. It’s like a transgenerational mirror”.

Blending these influences to their pulsating disco beats, Biensüre show the breadth of their inspirations and their desire to build bridges between distant cultures. Their first release is scheduled for Oct 2022 as a self-titled 7-track album presenting their hypnotic and fascinating music to the world.

For more information on this release, consider clicking here for information directly from the label.