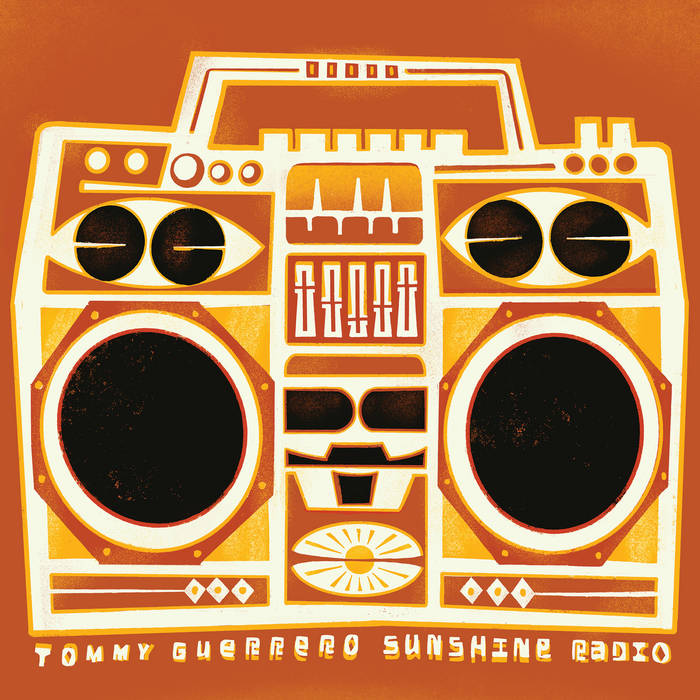 Tommy Guerrero’s music came to me via a recommendation of a friend online.  I had heard his name bandied about years ago because of friends of mine who were into skateboarding, but I had no idea he was making music.  And such good music, I must say.

The album is full of instrumental psychedelic tracks.  According to Tommy, influences such as Ethio-Jazz, Afrobeat and spiritual jazz inflect the album, and you can hear this from the first few notes.  This is one I’ll be coming back to frequently.