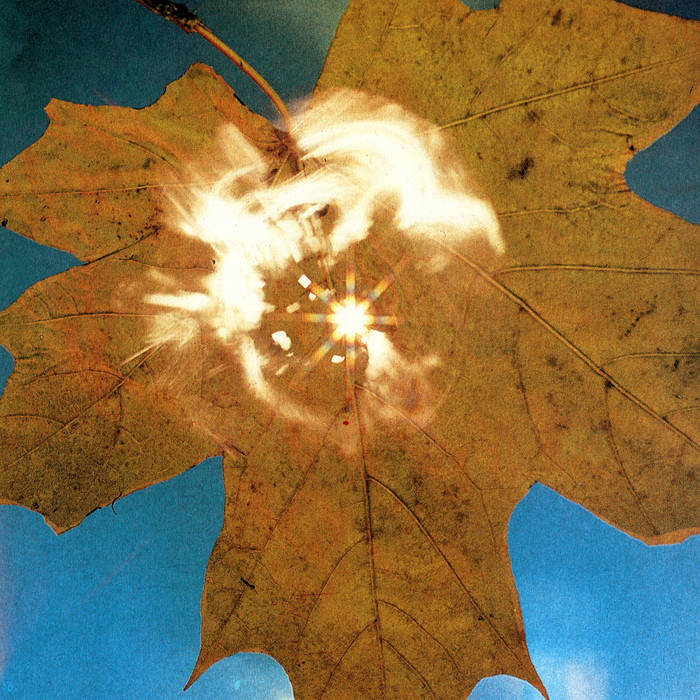 Belarus is not what one would think of as a Brazilian music hotspot, though, if my friends in the country could enlighten me to the local music scene, I would really appreciate it.  Still, Soyuz, led by singer Alex Chumak blend a Brazil-meets-Santana-meets-funk beat and this album engages you quickly, making the listener want to sway with the rhythm.

From their Bandcamp site:

“SOYUZ (which translates as ‘union’) is a creative collective from Minsk, Belarus, led by composer, arranger, and singer, Alex Chumak, multi-instrumentalist, Mikita Arlou, and drummer, Anton Nemahai. SOYUZ’s previous albums explored and reimagined the legacy of jazz-oriented, non-English-language pop music of the 20th century. For their third album, there is a stronger focus, and it is influenced by 70s Música popular Brasileira and building bridges from it to present-day Belarus. Alex notes that from the moment he first encountered Brazilian music, he found in it a kind of concentrated emotion that felt as if it were familiar to him from his childhood. This non-verbal emotion and connection between the listener and musician echoes in the music, regardless of understanding of the language the album is recorded in.”