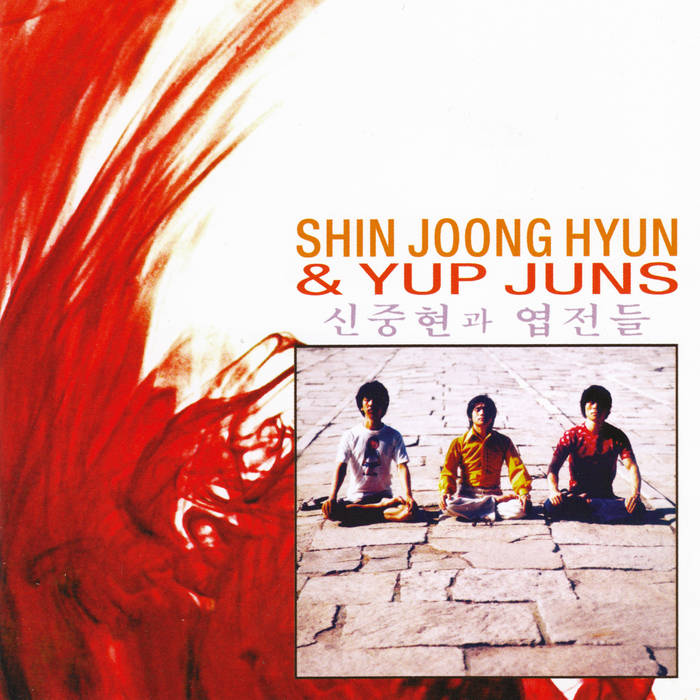 repsychled Records out of Peru are known for releasing scorching garage rock from their native country, but they have dipped their fingers until the shimmering pools of South Korean psychedelic music as well.

Shin Joong Hyun is considered South Korea’s ‘godfather of rock’, and he has been comfortable working not only with psych but with folk-rock, pop and soul.  This particular album with done with Yup Juns, his backing band, and you can hear influences from blues rock to Jimi Hendrix in this disc.