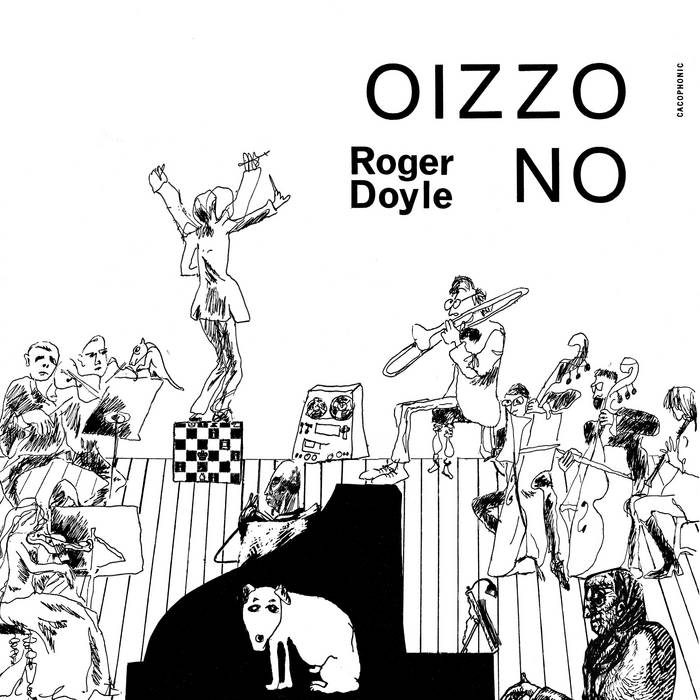 Roger Doyle, like his equally talented countryman (and friend) Daniel Figgis, doesn’t get his fair shake inside of his home country of Ireland, yet is better regarded in the U.K. and the European continent as a master of electroacoustic music.  This version of Oizzo No is a reworking of the original album (which you can hear here) and it has a rather fascinating back story:

“Originally part-recorded and subsequently aborted when the would-be label vanished without trace overnight, Oizzo No was shelved indefinitely until a scholarship at the prestigious Institute Of Sonology at the University Of Utrecht in Holland afforded Doyle not only the opportunity to partially revise his humble opus in their state of the art studios (as well as those of the EMS Studios in Stockholm) but also the money to press a limited run of 500 copies and help further cement the foundations of his future status as one of Ireland’s leading and most versatile contemporary composers.”