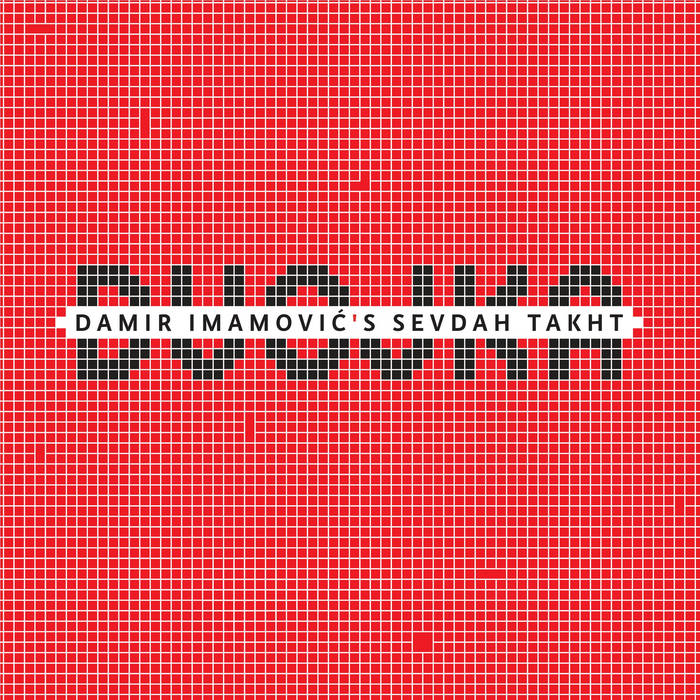 It is a shame to think that when the words Bosnia, Herzegovina or Sarajevo are mentioned, most think only of the ugly breakup of the former Yugoslavia.  It’s a crime, as the country, and especially her capital, have so much to offer.  The people, the food, the incredible culture, so complex and rich, yet one forgets that Bosnia is a European country.

Be that as it may, Sarajevo musicians continue to produce its most famous export – sevdah – the bluesy Balkan style that could be compared favorably to Portugal’s fado.  It’s music rich with pain, pathos and rich voices.

Damir Imamović comes from a family of sevdah performers, and was trained by some of the best musicians Bosnia has to offer.  This album, released in 2016, takes traditional sevdah and gives it a fresh, updated sound, adding elements of jazz and African music to its palette.

It’s so good to see that, despite the challenges, Damir and many of Bosnia’s younger musicians continue to produce such gorgeous music.

From his Bandcamp site:

Sarajevo born and raised, Damir Imamović has been steeped in the sounds of sevdah since childhood. Much has been said of his stellar family tradition – both his father and grandfather remain legends of the form. Since those early days, however, when he would ward off boredom during the siege of the city in the early 1990s by learning guitar chords in his basement shelter, Imamović has completely changed the rules of the game.

For this is not a man content to insert himself seamlessly into any line of succession – that would be too easy. He comes with questions and challenges above all: questions for those gatekeepers of the genre bent on reducing style, rhythm and repertoire to a narrow set of conventions; and challenges to the more recent 20th century orthodoxies that would make of sevdah a straightforward reflection of national character. Imamović’s art is nothing less than a quiet, steady insurgency within sevdah – deeply considered work that refuses the seductions of nationalism. It takes the music beyond its birthplace and shows it the world.

The new album takes these musical and cultural orthodoxies and plays the hell out of them. The title, Dvojka, refers (perhaps slightly provocatively) to the 2/4 rhythm of modern sevdah’s ‘golden age’ of the 1950s and 60s, when many of the conventions of the genre were codified, and when what you couldn’t do had as much weight as what you could. There is enough affection for those conventions to make it a tribute, albeit a sceptical one, to those earlier Radio Sarajevo generations; but this wouldn’t be a Sevdah Takht album if it did not strike out on its own from the very outset.

Damir Imamović’s Sevdah Takht matches Glitterbeat’s cultural and musical enthusiasms perfectly. Theirs are global stories forged from a deep love for the regional tradition from which they come – a love strong enough to withstand the demands that this restless young artist places on it. As far as culture is always politics, and struggle in one is always struggle in both, this is a deeply political project; but it is also Imamović’s strongest personal statement to date. He was always going to make this album and we’re glad he’s made it with us.