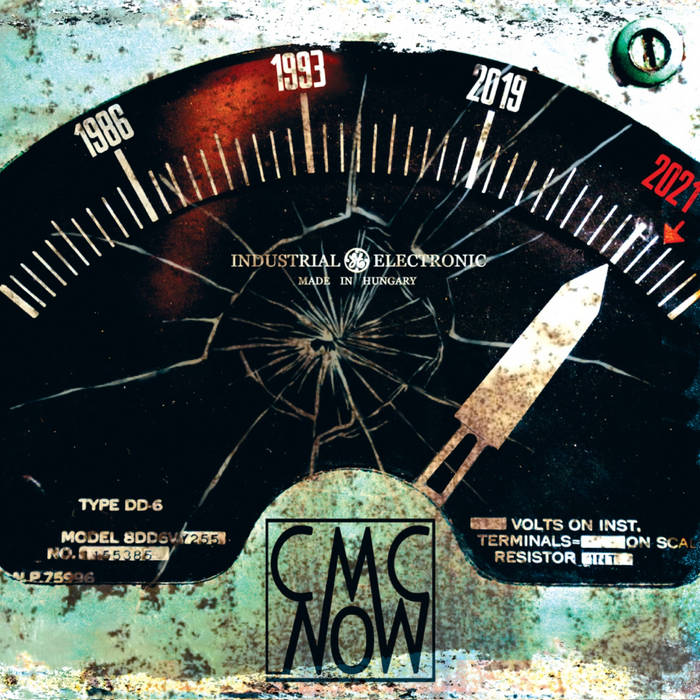 Hungarian band CMC have been recording albums since 1989, and, had they received their fair due during the heydey of post-Industrial Electronic Body Music (EBM), they would have been recognized as competitors of such luminaries as Front Line Assembly and Front 242, but with a darker groove.

The band’s main actors, composer Vince Kósa and György Szász, have reactivated the band.  The grooves are still as powerful as they were nearly 30 years ago, and it feels like they never went away.  Three tracks are available to check out, and each will remind you of the days where EBM dance floors resonated with such music.