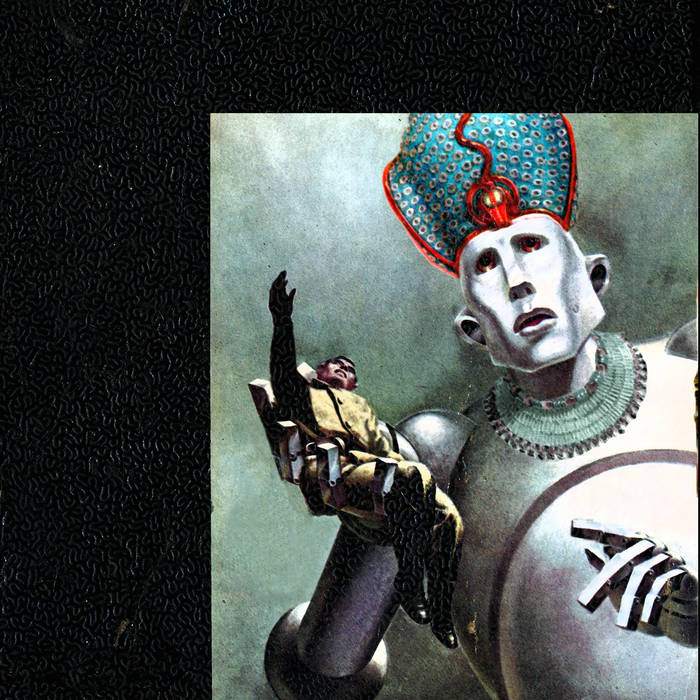 I have a feeling that this Israeli psychedelic release is a hoax, and the label, ΠϢΑϪЄ (That Word), seem to admit the same.  However, on the music’s merits, it’s a pretty interesting slab of Middle Eastern-influenced psychedelic rock.  Eventually, the mystery of this album will be solved, but it’s nice to just enjoy the music and let it melt all over your brain for the time being.