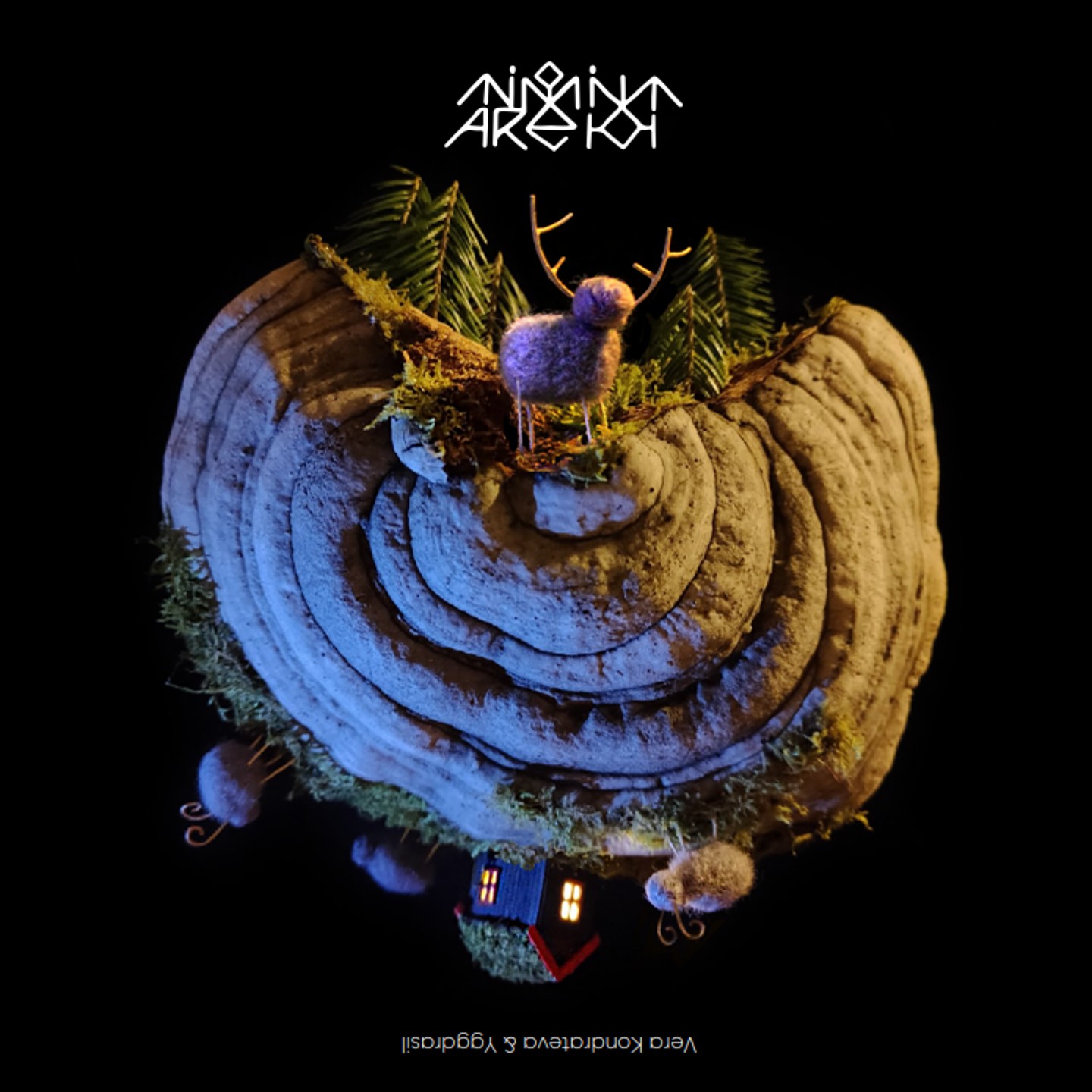 Yggdrasil are a Faroese project led by multi-instrumentalist Kristian Blak (whom I had the pleasure, many years ago, of meeting in Varna, Bulgaria) and a host of local musicians along with singer Vera Kondratieva from Siberia.  You would expect to hear a melding of Scandinavian and traditional Siberian music on Timent Areh, but this also adds elements of jazz, rock and maybe just a touch of post-punk.  It’s a fun album, not too terribly dark, sung beautifully and supplemented by a rather tight backing band.  Tutl Records, the record label Blak has run since the 1970s, has released another gem.  I hope he gets his massive catalog, including this album, onto places like Bandcamp eventually.