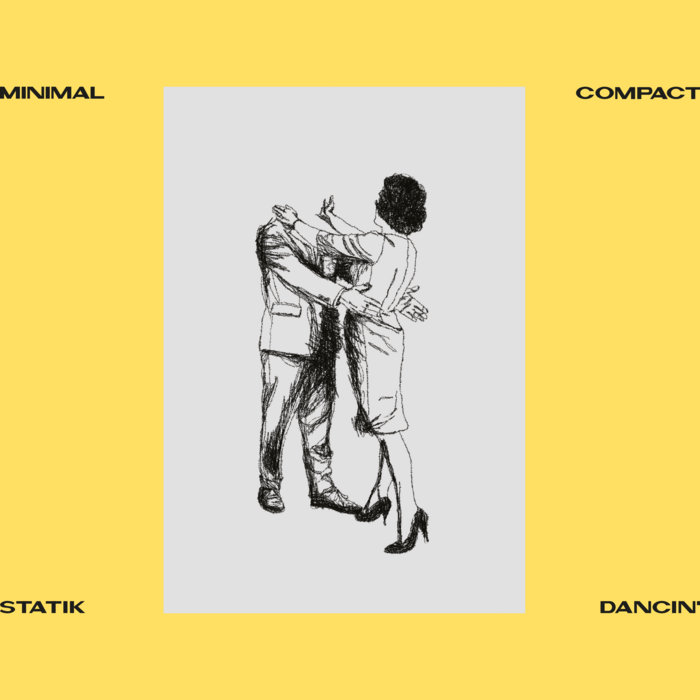 Minimal Compact was an Israeli band which left a sizable imprint with their music during the 1980s and 1990s, and both Malka Spiegel and Samy Birnbach continue, as far as I know, to record great music.

An unbelievable post-punk shuffler from 1981, by Tel-Aviv-Brussels band Minimal Compact! This tune is one of our favorite tracks ever and we’ve been wanting to reissue it since day one. But this is no ordinary reissue! The 12” includes an unreleased instrumental version plus a spaced-out extended dub mix by the living legend, Mad Professor!

Members of the band recorded for such legendary labels as Crammed Discs and Wax Trax!, so their pedigree is as solid as it gets