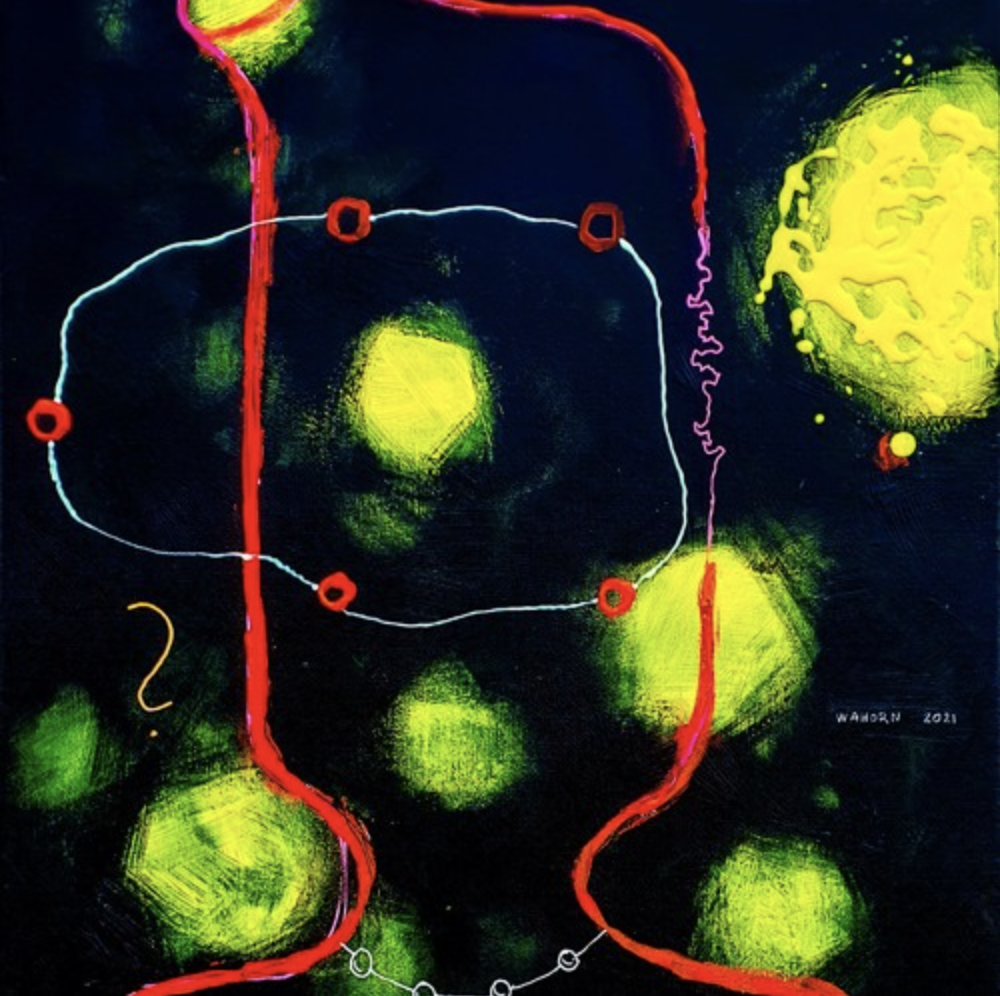 This is quite a peculiar album made by an old friend. András Wahorn had a storied history as the leader of one of Hungary’s most radical progressive rock bands, A.E. Bizottság, who released three albums of what they called disaster music.  He also released works for the now-defunct record label Tone Casualties which tended to drift towards more experimental and improvisational music mixed with electronics.

Wahorn isn’t making disastrous music these days.  In fact, he’s managed to pull an album together informed by easy listening, lounge (a very dark version of it) and one of my favorite modern genres, darkjazz.  The album grooves at a relaxed pace, and though there is a heavy, ominous vibe underpinning each track, it manages to remain an enjoyable collection of tracks.  My only complaint – I’d love to see this available on a platform like Bandcamp or on the better streaming services (like Deezer or Qobuz).  The ideas here are great, and I hope András continues to create music of this type for a while.